Welcome
Here you will find all you need for collecting, packaging and delivering anything.
Plus global news from the shipping and logistics industry, and the chance to advertise - FREE
HELP GUIDE 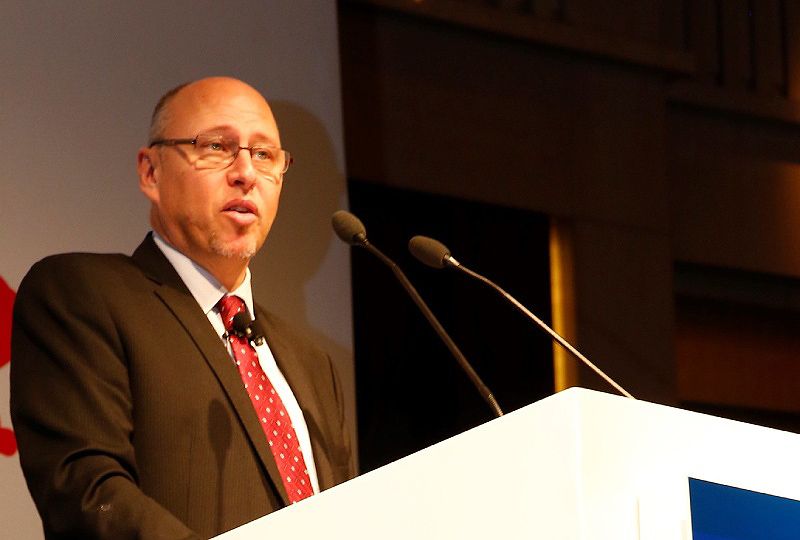 Appointments and Departures in the Global Freight and Logistics Sectors

An Update on Who is Headed Where

WORLDWIDE – The International Air Transport Association (IATA) has announced that its Global Head of Cargo, Glyn Hughes and Head of Cargo Border Management, Gordon Wright will leave the global organisation, both having opted to take voluntary redundancy as part of the association's restructuring process. 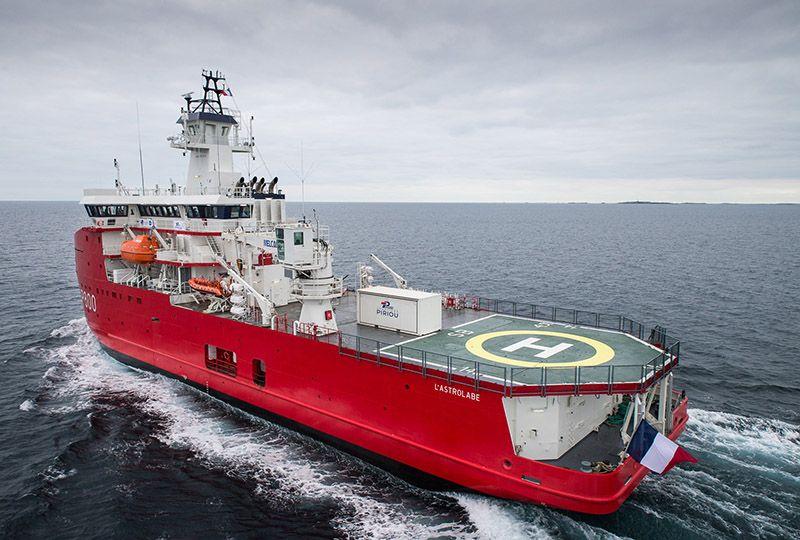 Some Small, but Perfectly Formed, Snippets of Industry News

UK – The Rail Freight Group (RFG) has called for full recognition of the rail freight sector in government's planned reforms for UK railways. The reaction came after the Department for Transport announced fundamental changes to the structure of passenger train contracting and operations, effectively bringing rail franchising to an end. The statement also mentioned that in future 'our railways are entirely focused on the passenger.' Maggie Simpson, RFG Director-General, said: 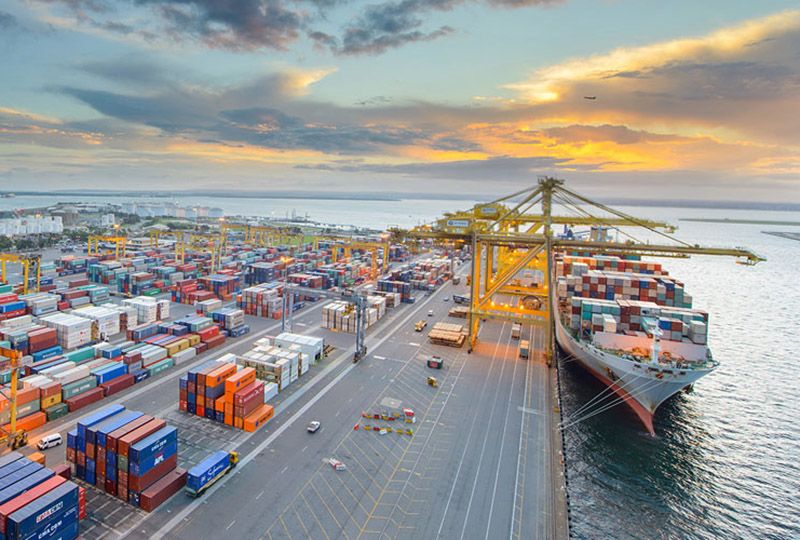 Signs That a Mutually Agreeable Workplace Agreement is Imminent

AUSTRALIA – By the tone of news coming from the Maritime Union of Australia (MUA) it seems that the two years of negotiations to establish a new workplace agreement with the nation's largest container terminal operator, DP World Australia, may finally be coming to fruition. 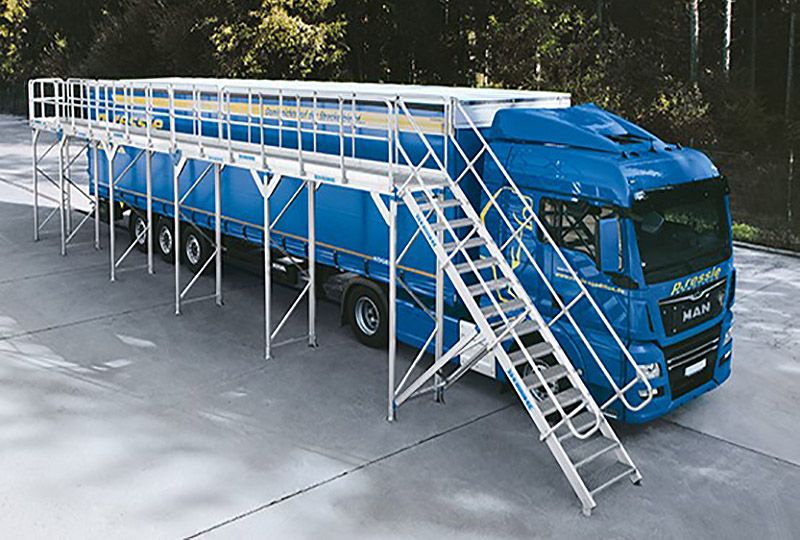 Covid and Brexit Aren't the Only Things to Worry Hauliers

UK – EUROPE – With all the other bad stuff going on at the moment it would be easy to forget the usual hazards which road haulage operators face during the shortening daylight hours ahead. Now one platform and access technology specialist points out there is no better time for logistics businesses to consider investing in essential winter maintenance for their fleets. 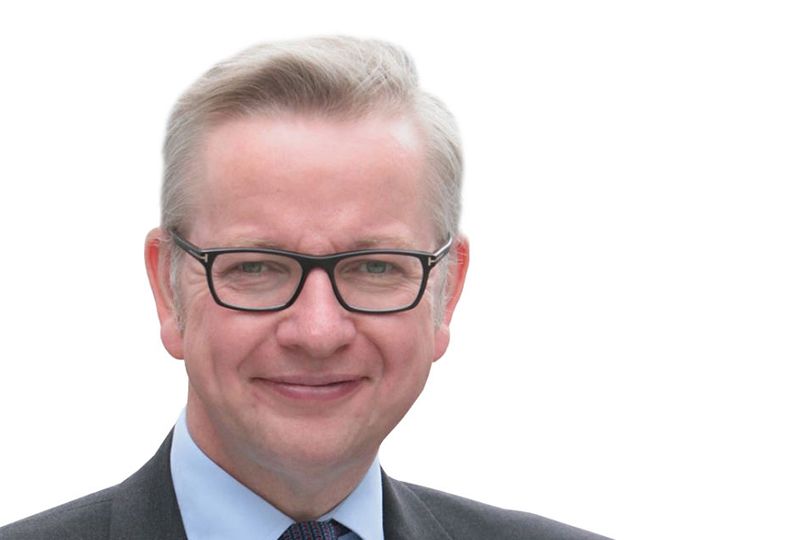 'Washout' 'Whitewash' Choose Your Own Insult for Government Brexit Response

Freight and Logistics Groups United in Criticism of Gove Reply

UK – In our piece yesterday we gave the reaction of the British International Freight Organisation (BIFA) to the leaked letter from government replying to those from the transport community with whom it had met at a round table conference to discuss the Brexit situation last week. 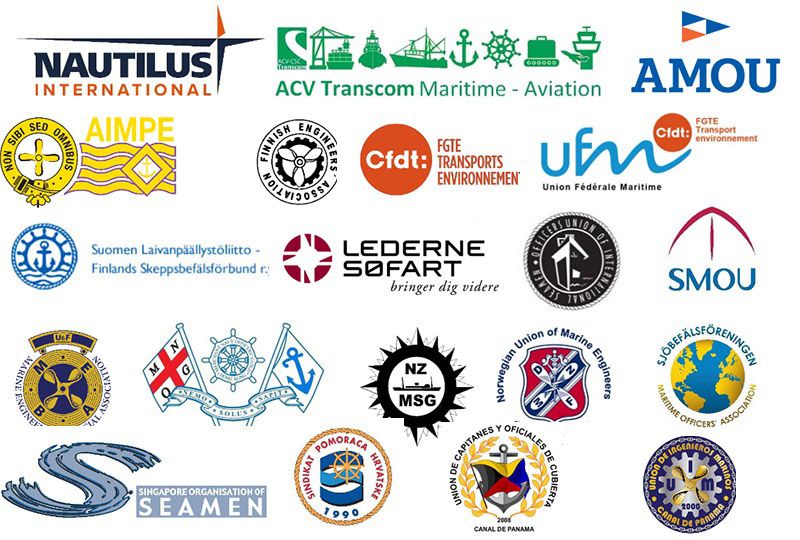 WORLDWIDE – The Nautilus Federation, an influential group of 22 international maritime and inland waterways unions, has released a joint statement from its affiliates in a bid to add further pressure on governments and industry to resolve the ongoing crew change crisis. 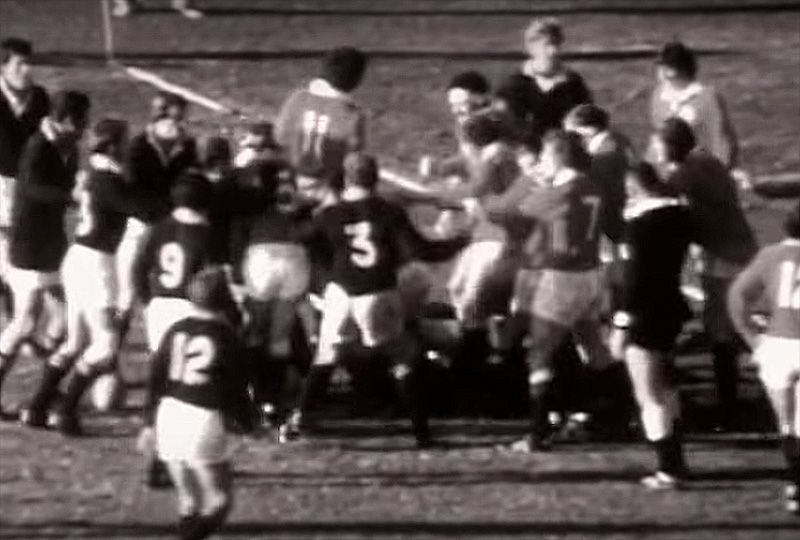 UK – The government's credibility with the freight and logistics community took another nosedive today after a letter from cabinet minister Michael Gove found its way into the press. The document warned of trucks queuing on Kentish roads, with a potential 7,000 lorries parked up there after Britain exits the EU on 1 January 2021. 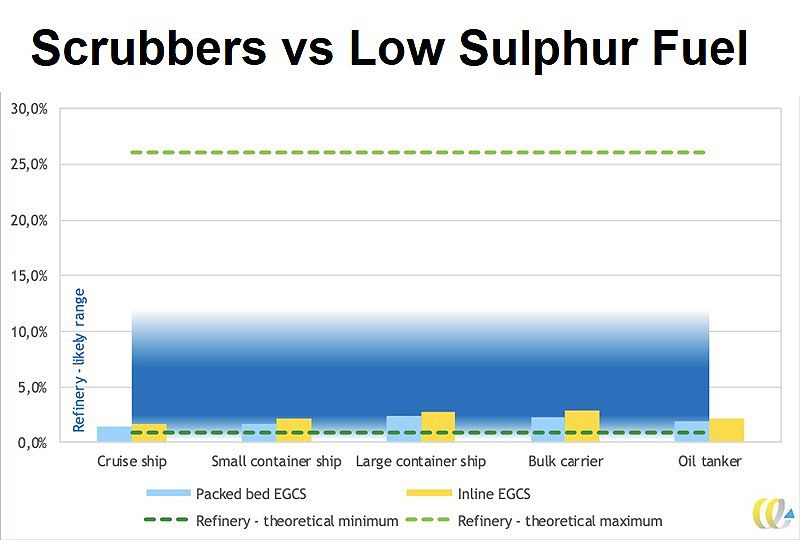 Marine Fuels Under the Spotlight

WORLDWIDE – It seems the debate on the value of 'scrubbers', those devices which render emissions from ships engines less harmful, is set to continue with the release of a report published by CE Delft , 'Comparison of CO2 emissions of MARPOL Annex VI compliance options in 2020'. 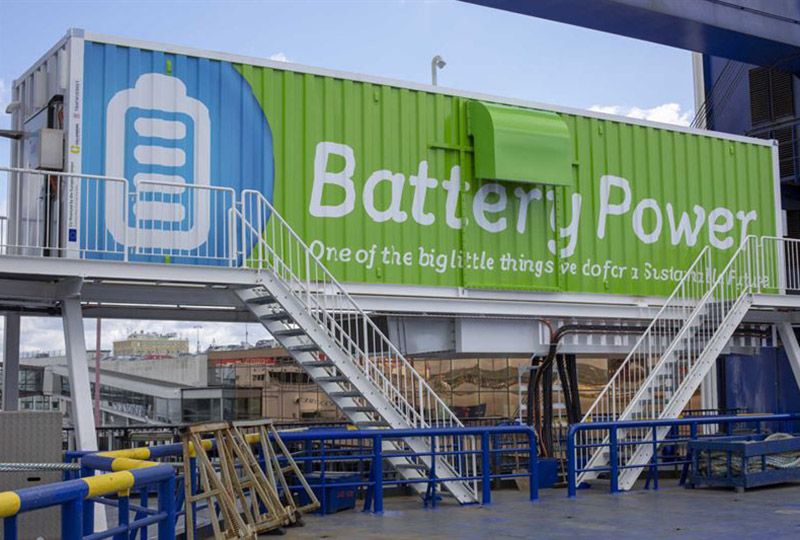 EUROPE – Much has been made lately of the longevity of new generation batteries being put to a second use after their practical life powering cars has ended. Although they may lack the energy for their original purpose the cells have the potential for as much as twenty five years of useful life serving a different industry sector. Now Stena Line has extended this ability with its recent work on recharging vessels whilst docked. 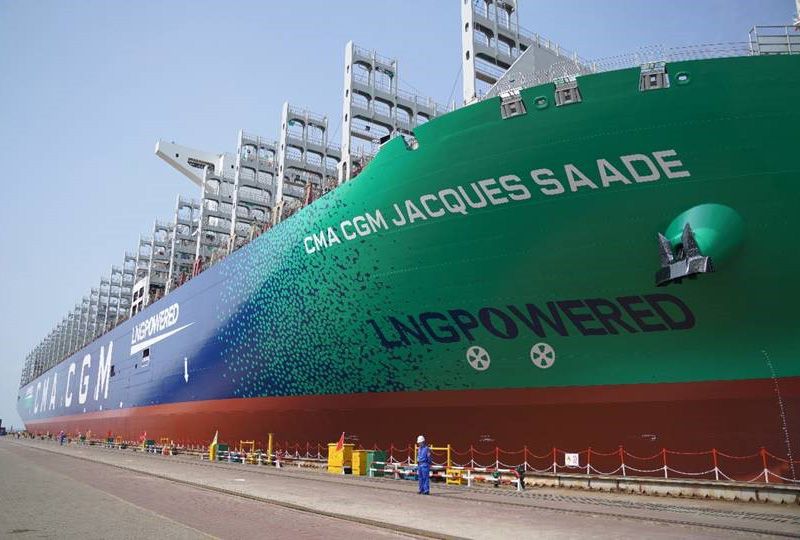 FRANCE – WORLDWIDE – The joining of the fleet of the CMA CGM Jacques Saad é, the largest LNG-powered container ship in the world, was marked by a first-of-its-kind digital naming ceremony that saw the shipyard's representatives in Shanghai and CMA CGM Group's management in Marseille share an emotional landmark moment in their common history.

Find out about the latest industry news >

Check out the latest industry events >

Advertise with us - for Free!

Claim your free directory listing and view our advertising rates >